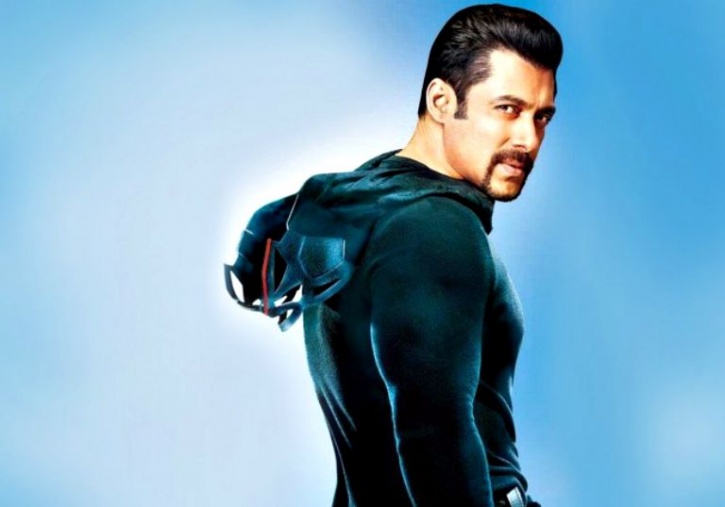 Just days ago, we got news that Salman Khan would be playing a double role inKick 2. For those who’ve been hibernating all this while, Salman’s Kick 2 was recently announced. And according to the latest reports, Bhai will be playing both a hero and a villain in the sequel. So now he’s a hero, philanthropist, painter, singer, film maker, and a villain.

But hasn’t Bollywood always loved double roles? Right from Dilip Kumar’s Ram Aur Shyam to Hema Malini’s Seeta Aur Geeta, to Sridevi’s double role in Chalbaaz, Bollywood’s had its fair share. And while the trend was on a break of sorts, it’s slowly picking up again. Check out the latest 8 double roles in Bollywood. 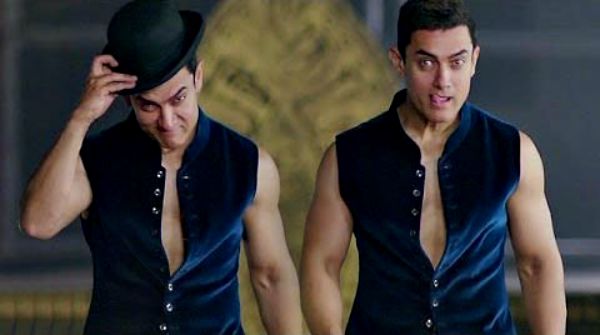 While in one role Aamir was super smart and extremely clever, in the other, he stuttered and was soft-hearted. The funny thing? Katrina Kaif’s character in the movie could never spot the difference. 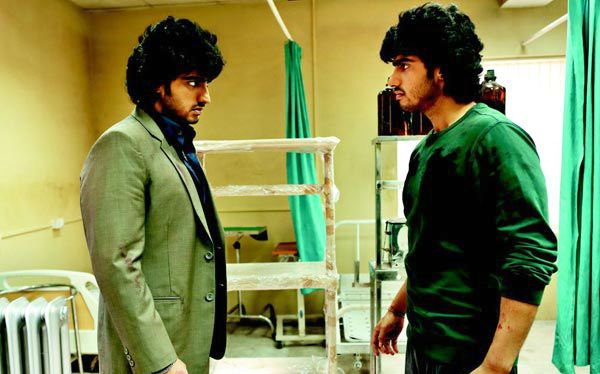 This is probably one movie Arjun Kapoor is deeply embarrassed about. He played, both, a villain and the hero in the flick, and it made totally no sense. Probably because the movie itself was blah. 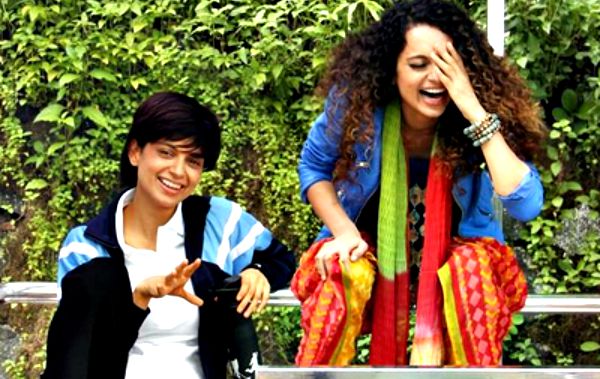 We all saw how great Kangana Ranaut was as the Haryanvi Datto in TWMR. In fact, this double role was probably one of the more realistic ones in Bollywood where the makers actually tried to make both characters look different. 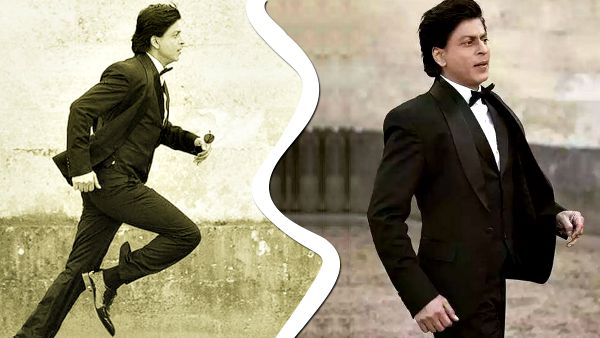 We’ve seen the teaser of Fan, but it doesn’t really give away much about the film. But according to reports, Shahrukh plays a double role in the movie – that of a superstar, and his fan. Now this should be pretty interesting to watch, right? 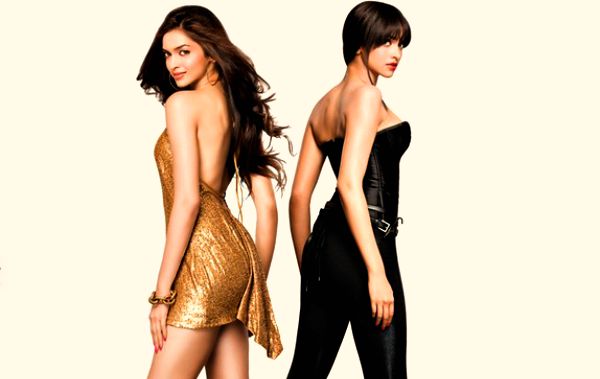 The double role didn’t quite suit Deepika Padukone in this film! Her Chinese girl act totally bombed at the box office and since then, the girl has not dared to play a double role on screen! 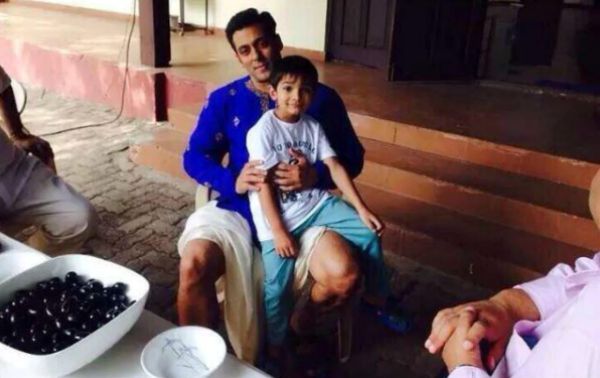 For those who don’t know, Salman will be seen portraying a double role in this movie as well. While one role is that of a king, the other one is of a common man. According to reports, Salman will play a baddie and a hero in this one too! 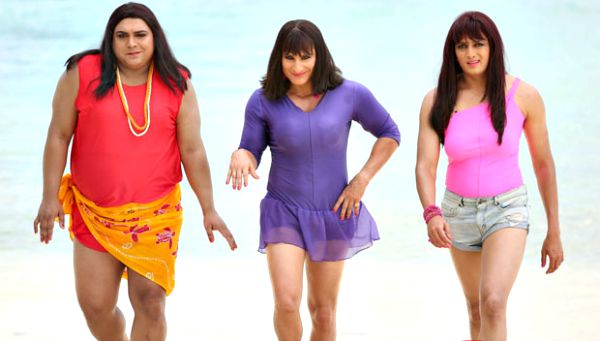 Well, we just had to put this one on the list, only because it was terrible. The men in this didn’t stop at double roles, but had triple roles. Sadly, not one of the resulting 9 characters were good enough to work in favour of the film. 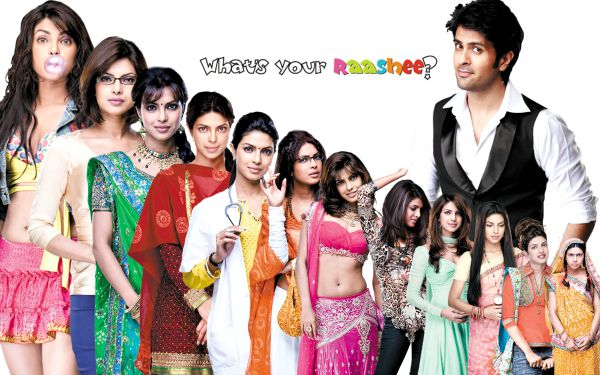 Here’s another epic film that deserves to be in the hall of fame. Priyanka Chopra played not double, not triple, but 12 different roles in this film. May be that’s why the majority of the audience couldn’t keep track of the number of roles in the movie. Needless to say, the film tanked big time at the box office!