1. Diandra Soares and Gautam Gulati’s private moments in the bathroom! 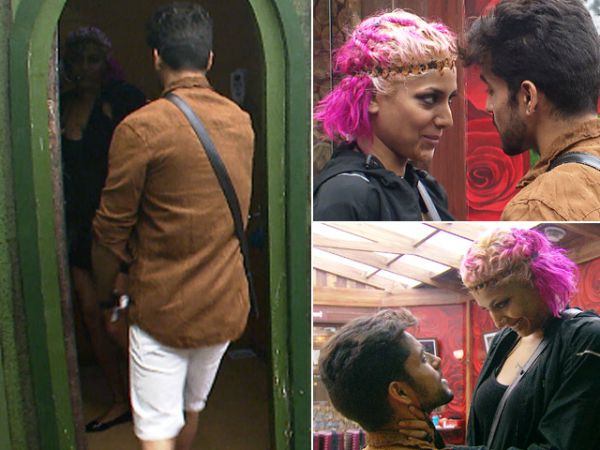 2. Armaan Kohli’s fight with with Sofia Hyat, for which Sofia filed an FIR and Armaan was even arrested! 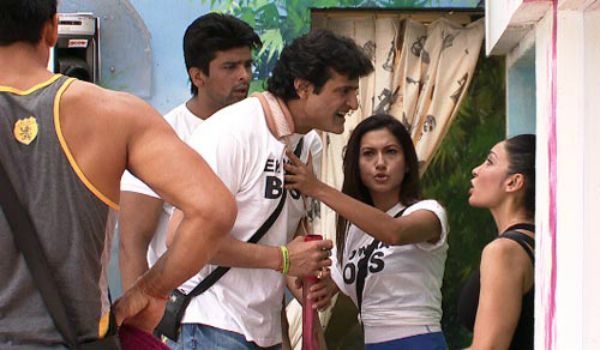 3. The tiff between KRK and Rohit Verma, where KRK threw a bottle at him! 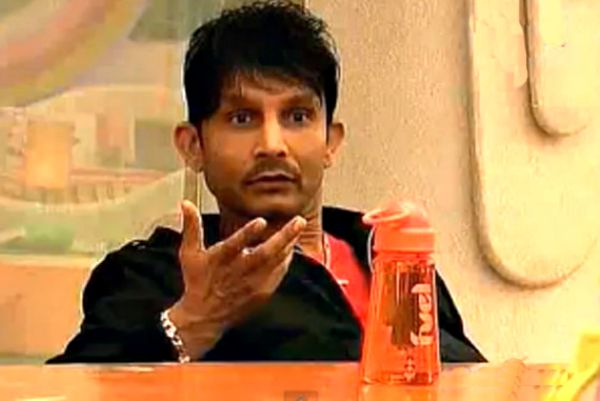 4. Veena Malik’s uncontrollable love for Ashmit Patel that one fateful night! They indulged in much PDA in the garden area of the house. 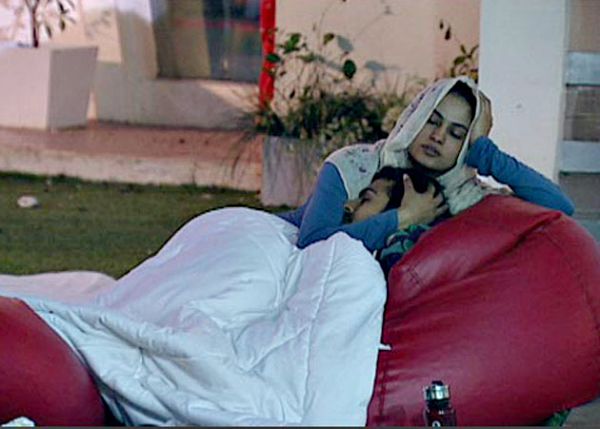 5. Imam Siddique’s fight with Aashka, especially the one in which he apparently stripped naked, as a result of which he was kicked out of the house. 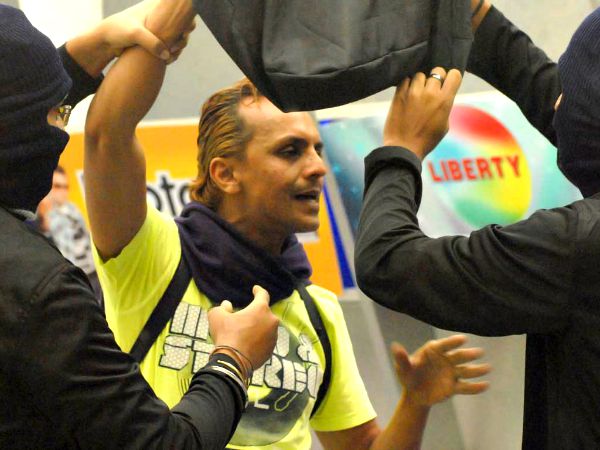 6. The tiff between Ali Quli Mirza and Sonali Raut, where she slapped him. 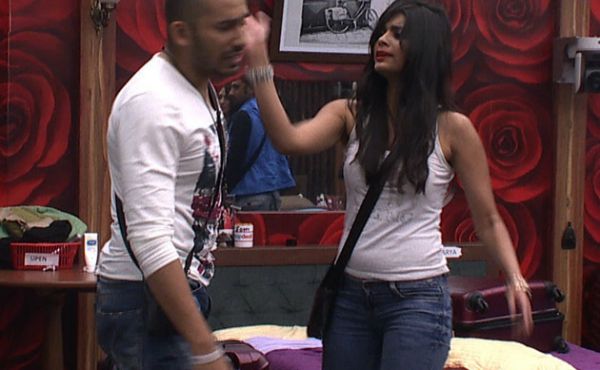 7. The extremely volatile  fight between Dolly Bindra and Shweta Tiwari. 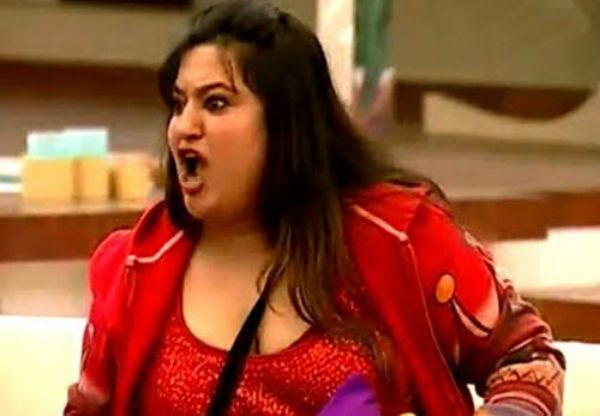 8. The fight between Akashdeep and Mahek Chahal where he insulted her. And how! 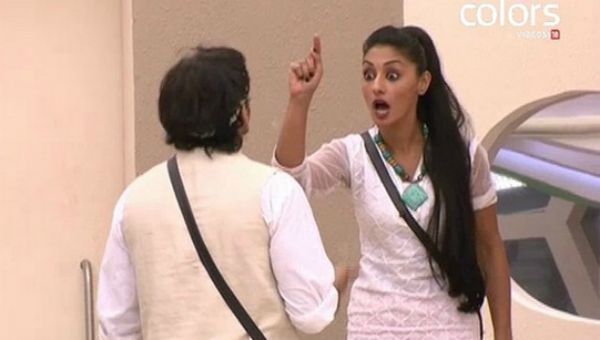 9. When Karishma Tanna crossed a line in the ‘Hijack’ task and put chilli paste on other contestants’ faces. 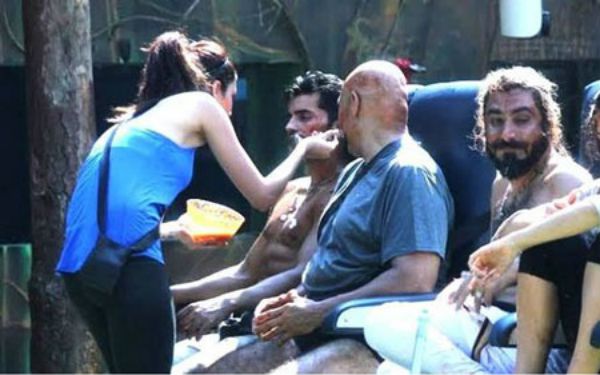 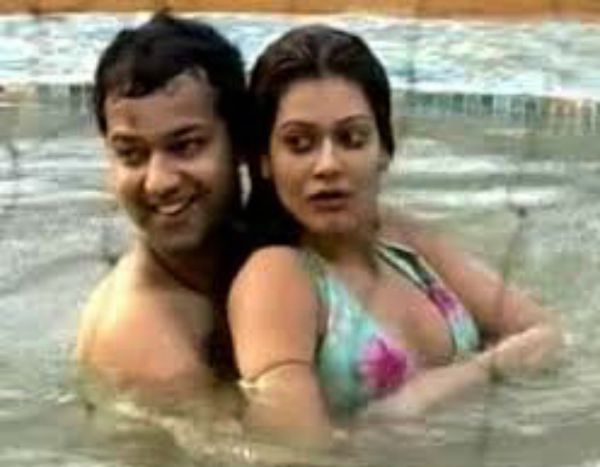 11. The tiff between Kushal and Andy, where Kushal got physical with him, following which he was thrown out of the house. 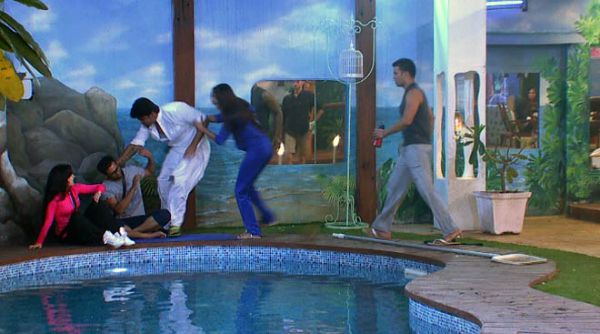 12. Sara Khan’s on-screen marriage with Ali Merchant. It was indeed a WTF moment for the entire nation! 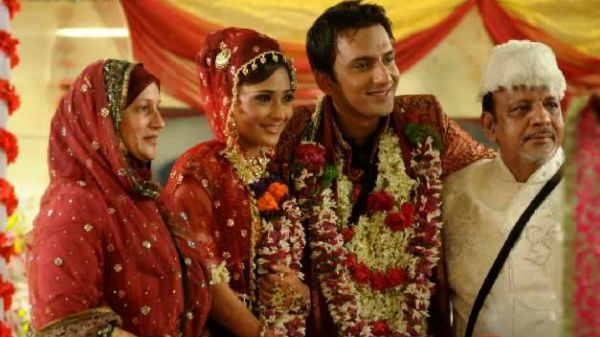 13. Pooja Missra’s volatile tantrums, especially the fight with VJ Siddharth, where she shut the door on his face. Twice! 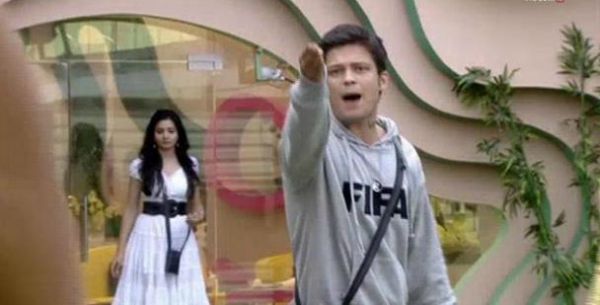